WRITE IN THE FOREST, GRIZEDALE FOREST 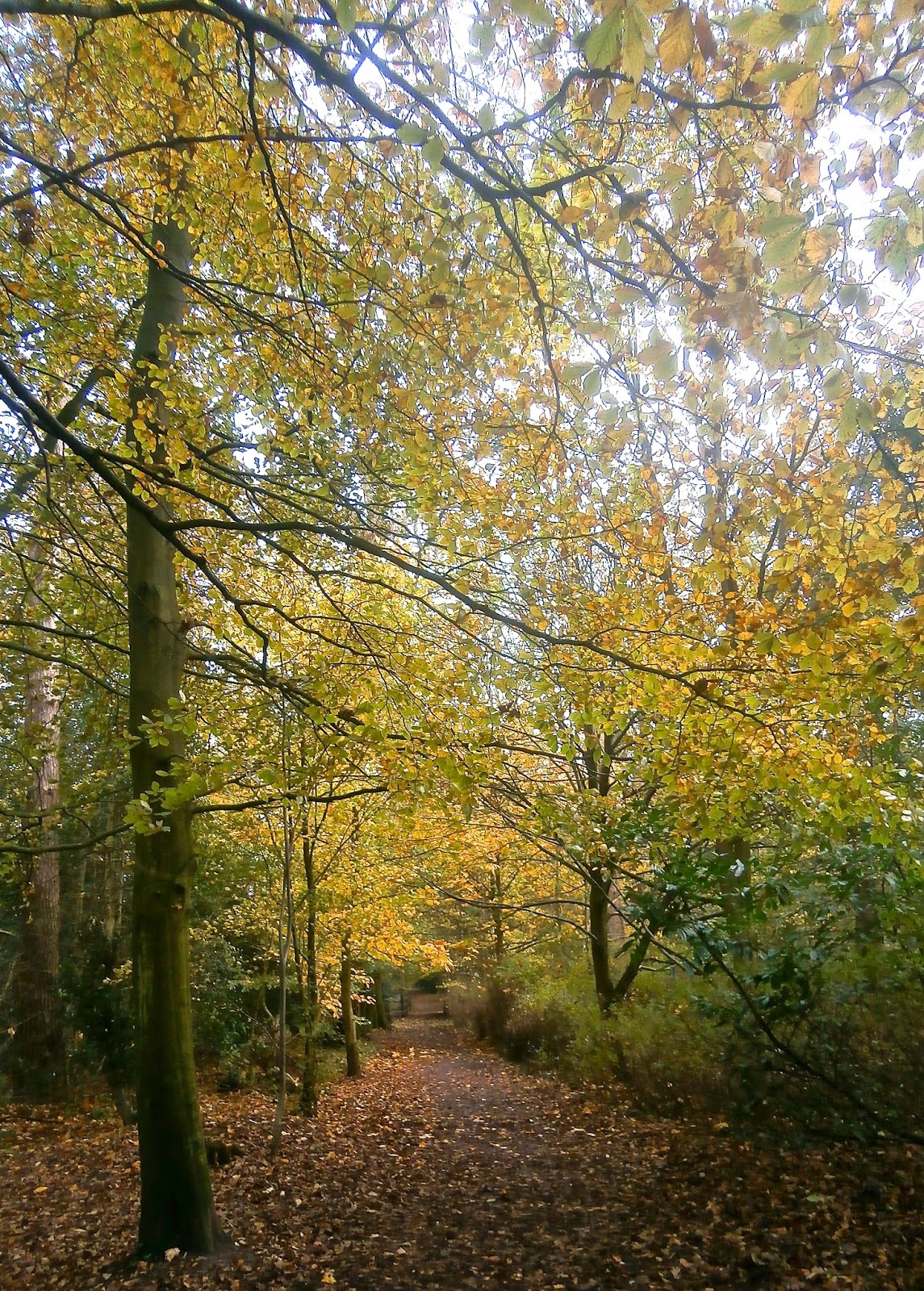 Write in the Forest - a series of four creative writing workshops with local writer Geraldine Green. Drawing on the natural world and forests in particular, these workshops will help inspire your writing and get you back in touch with nature. Workshops will take place in the inspirational Yan Centre and also outdoors - please wear suitable footwear and clothing.
Saturdays 11am-3pm
February 28th
June 6th
September 5th
November 7th
Booking essential. Adults £25. Refreshments available. Please bring own lunch or use cafe facilities.
Wildlife Trusts recognise the importance of nature on our wellbeing, which is why they've created the Nature and Wellbeing Act. http://www.wildlifetrusts.org/NWA

The first workshop will focus on the award-winning photos of Luke Duggleby, currently on display in Grizedale Forest


For booking: please email: geraldinegreen.poetry1@gmail.com
Visit my website: http://geraldinegreensaltroad.blogspot.co.uk/
Posted by Geraldine Green at 13:49 No comments: 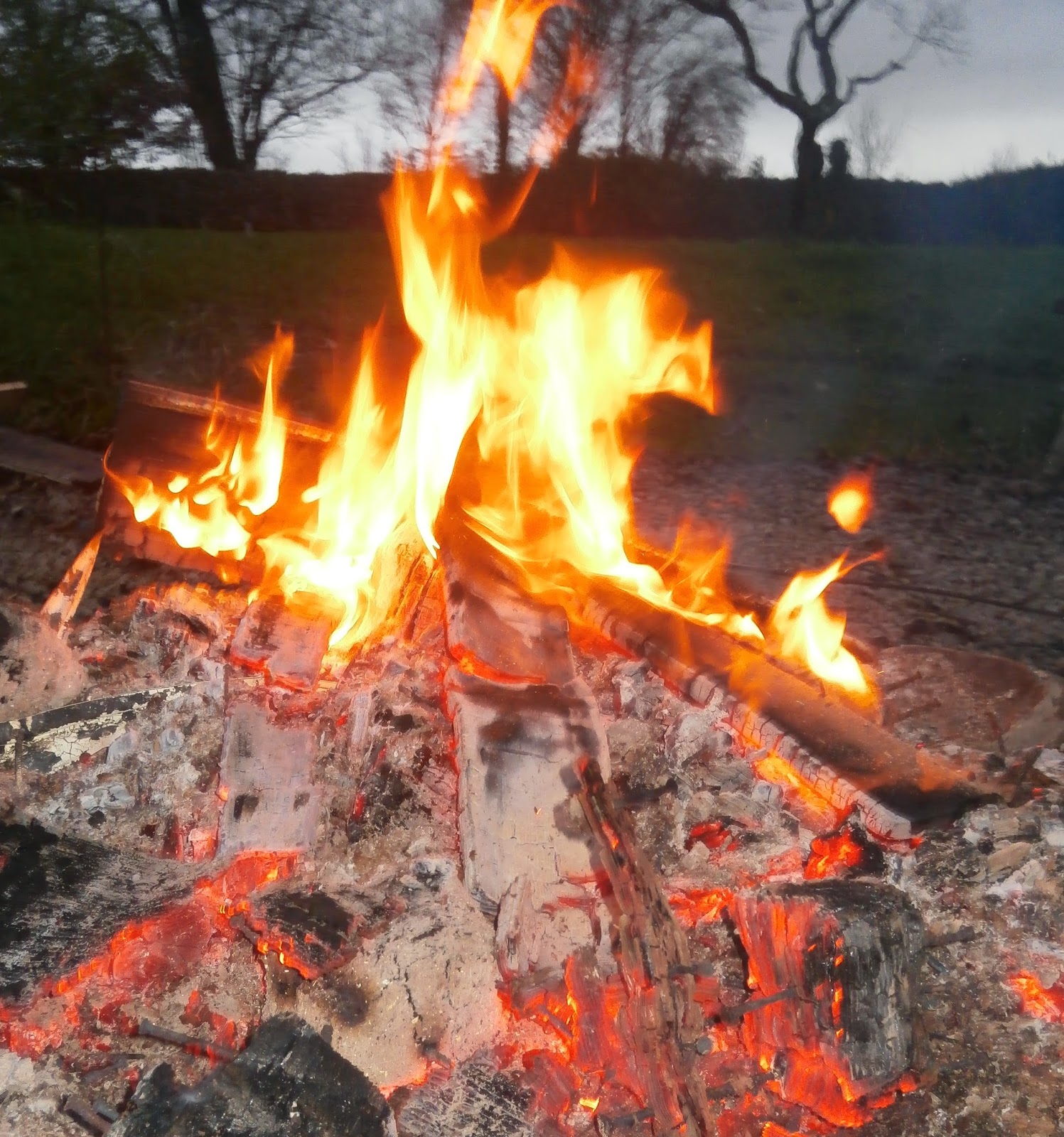 Spent part of this evening at Rook How, an early 18thC Quaker Meeting House in Grizedale Forest.  The room steeped in stories, scent of woodsmoke from logs burned, past and present. A time of quite reflection, smiles, handshakes, welcomes. Large log hefted into the wood burning stove and silence. Candlelit silence.

I stared at the log in the wood burner. What kind of tree was the log that was burning? Oak, I think.

This led me to recalling John Wyatt's wonderful book The Shining Levels that I read oh ages ago, when I was in my late teens, early twenties. How he spent time living in the forest.

How he knew the heft and feel of each log he burned.

Ash incense bright. Holly, hard as iron - a good back burner. Apple its scent saved for special occasions, Christmas. The log tonight was, for me, very much an elder. Not the Elder tree, no, but an elder, shaping the time we spent, sitting in silence.

At first the red glow appeared to me as a heart. Then the heart split in two, became an Owl became a tree, looked like an Ash tree. it burned and sparked, we sat in silence.

The Ash tree turned into sparks. Someone gave witness, spoke of light, mirrors, compassion and reflection.

The log on the fire, it just burned away. Turned, for me, as I watched it mesmerised, into a Bull's head. Two eyes sparked from it, until it then shapeshifted into a Wolf then a Bear and the Bear had fire sparking from one eye. One Bear eye of Ursa Major glowed red and steady. The other, pale green-yellow sparks a shower, as if sprayed from a rainbow. 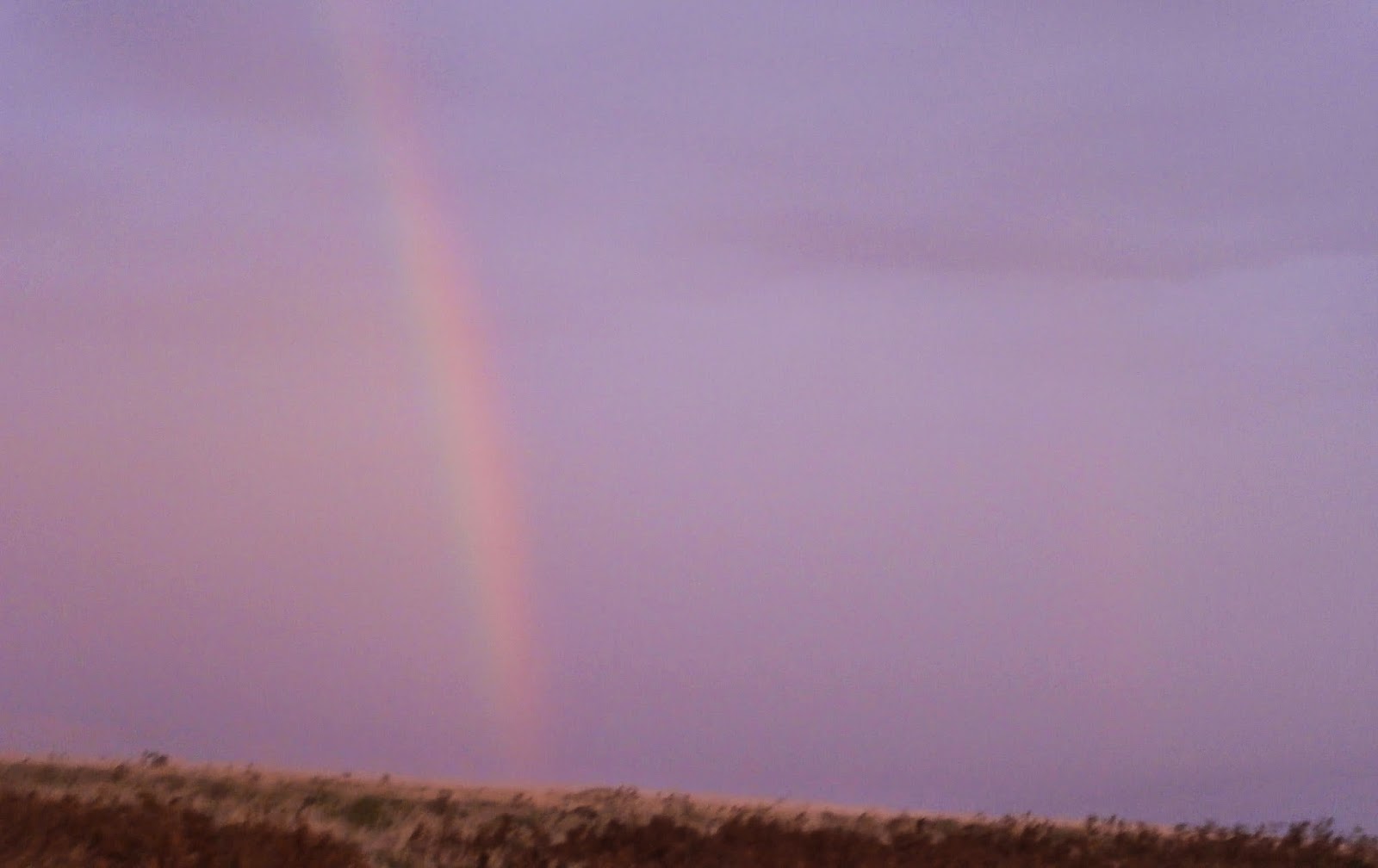 I got to thinking of dark as well as light. Positive dark, I mean, not fear or terror.

But the dark that is needed. Sleep. Rest. Germination. Hibernation. The dark that is rich soil, composting ideas, allowing germs of seeds, or ideas, to come to fruition.

The log subsided onto its side. The meeting ended. 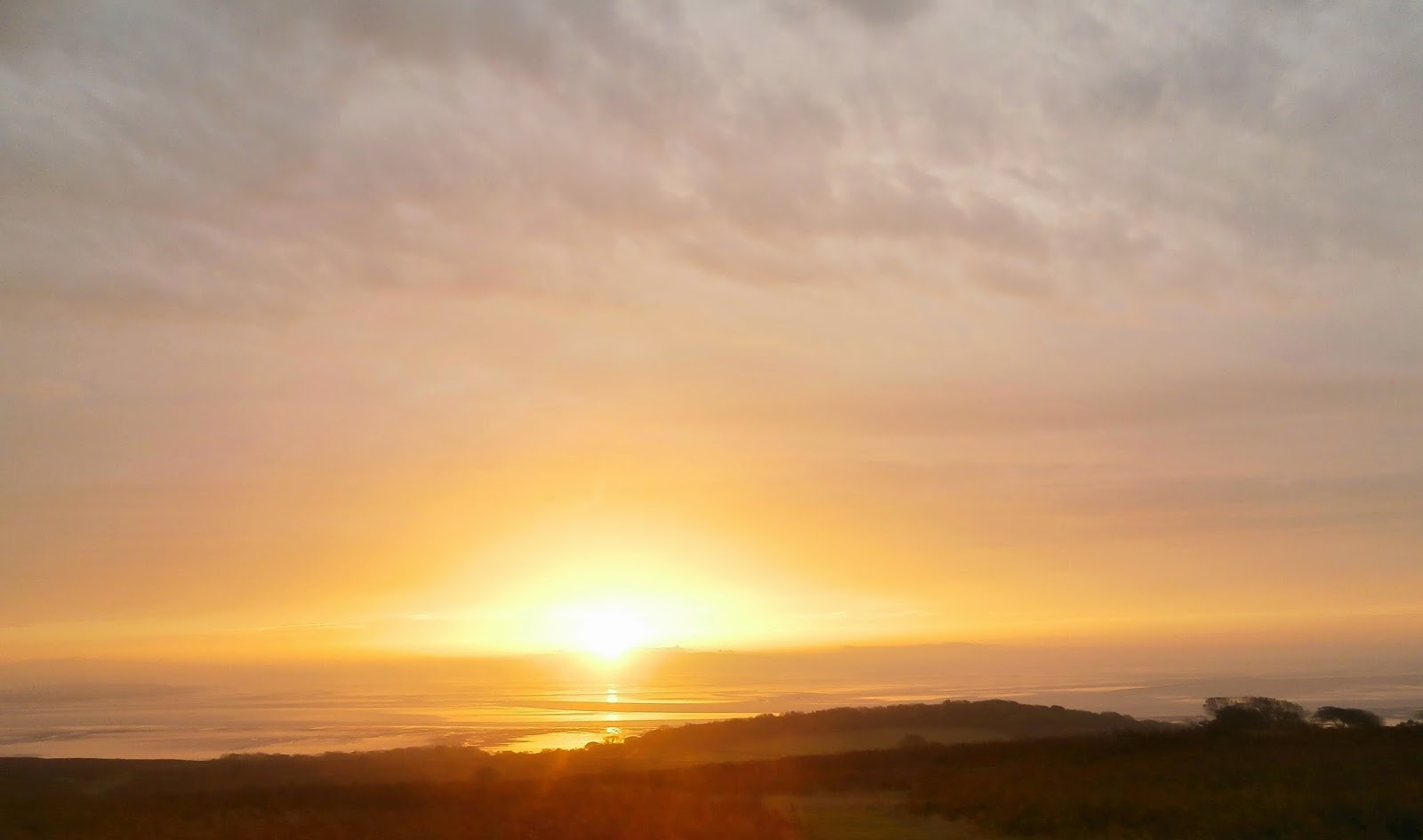 A Wing and a Prayer

Geese practice their own form of meditation
a wide-winged song
that the supplicant hands of the horse chestnut reach out
to catch.

Posted by Geraldine Green at 15:04 No comments: