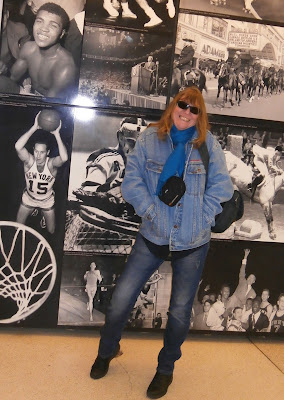 English poet Dr Geraldine Green is a native of Ulverston UK and writer in residence at Swarthmoor Hall. She has four poetry collections, The Skin 2003 and Passio, 2006, (Flarestack Pubs. Ed. Charles Johnson); and The Other Side of the Bridge 2012 (Indigo Dreams, Ronnie Goodyear). Poems of a Mole Catcher’s Daughter, under pseudonym Katie A Coyle, was published in 2009 by Palores Publications, Ed. Les Merton. Her fifth collection, Salt Road (Indigo Dreams), is scheduled for release in 2013.
http://www.indigodreamsbookshop.com/#/geraldine-green/4565286878

In February 2009 she was invited by the South West Texas Popular Culture Committee to give a talk at their Conference in Albuquerque on ‘Ecopoetics: An Exploration of the Work by Aldo Leopold and John Clare.’

Geraldine obtained her PhD in Creative Writing Poetry from Lancaster University, UK. She has wide experience as a freelance creative writing tutor and mentor and has worked collaboratively with musicians, artists and photographers on a variety of community projects including: the National Trust, Equality Cumbria, Cumbria Multicultural Women’s Network, Rusland Writers, Mungrisdale Writers, Cumbria NHS Mental Health Trust, Society of Medical Writers, Intergenerational Projects in the Eden Valley and Penrith MIND. She is an Associate Editor of online magazine Poetry Bay www.poetrybay.com

Posted by Geraldine Green at 04:46